The Olympics - and Happiness

The Olympics raise some interesting questions about happiness - both for the athletes who compete and for those of us who watch as "spectators".

The Olympic Athletes and Happiness

From the perspective of the athletes, these amazing people who make it to the Olympics have spent most of their lives focused on their primary goal of getting to this event, which for many is a once-in-a-lifetime opportunity.

Just getting there is an incredible accomplishment – and all of these athletes are surely happy just to be there.

But, many of these athletes have higher goals and expectations than just to be there. Many are there, not only to compete, but to win! So, from an “emotional” perspective, it can get much more complicated than just being happy to participate.

As just mentioned, those who get there have likely devoted most of their lives to their goal. They have spent many, many hours every single day dedicated to their mission, invariably enduring significant pain and sacrifice due to the nature of their sport. Then, they get there and they have to compete with the best athletes in the world – and what if they fail to win a gold medal (first place), or even win a medal at all? Can this effect their overall happiness negatively?

Similarly, there are some athletes who are upset, angry and perhaps "unhappy" if they “fail” to win a gold medal (they consider winning a silver medal - second place - as a failure) while there are those many athletes who are ecstatic to "just" win a bronze medal (or even just to be there, without winning a medal at all).

As I said, it gets complicated. Part of it has to do with expectations. If you are one of the best in the world and “expect” to win a gold medal, and then only get silver, you could view it as a failure, and be unhappy about it. We saw several silver medal winners in tears (of unhappiness) because they viewed the outcome as a “failure”. But if you are just happy (grateful) to be there and don't even expect to win a medal, but end up coming in 3rd (winning the bronze medal), what a success!! (we also saw many bronze medal winners in tears of happiness).

Well, it gets even more complicated than that, because this doesn't mean we should lower our expectations...

The other part of the issue relates to achieving our goals, which should be set high. Many people don't even set goals, and for those who do, many never achieve those goals.

Take Michael Phelps, the U.S. champion swimmer, who has won more Olympic medals than any athlete in history. He has 22 Olympic medals, 18 of which are gold. Amazing! He is the most successful Olympic athlete of all time. But he would likely never have achieved this result if he didn't have very difficult goals and high expectations for success. Yes, goals are critical to success – and even possibly to maximum happiness in life.

So now the big question (to make things even more complicated). Is Michael Phelps happy?

The answer: first, it depends ... and second, time will tell.

This two-fold answer relates to one of the most important first steps in my “Formula” for achieving total happiness in life – which is our own personal Definition of Happiness.

Michael Phelps, just like all of us, must have his own Definition of Happiness well thought out. Almost surely, just the fact that he has won all those medals – and obviously achieved many of his goals - does not guarantee happiness. No one thing in life does. Money doesn’t. Great relationships don't. Perfect health doesn't. And, winning more Olympic medals than anyone else doesn’t.

It takes a carefully considered overall Definition of Happiness for our entire life which we must each assess for ourselves, just to have the opportunity to be totally happy.

That's because once we have our definition, we must also have a plan to make sure we make that definition a reality for ourselves throughout our lives. And, everyone’s definition is different. Furthermore, even though most people think they know what would make them happy in life (in other words, they think they know their definition of happiness) most don’t really know it.

There are countless examples of famous people who thought a certain level of wealth, fame, and/or success would equate to life happiness. Michael Jackson, John Bellushi, Whitney Houston, and Junior Seau (the former pro football star who committed suicide in 2013) are a few examples. All died young due, at least partly, to the inner struggles they faced and, I believe, some degree of unhappiness – even though they seemed to “have it all”.

If these people had thought through their own personal Definition of Happiness early on in their lives, and created a plan to achieve that definition for themselves, they would most likely still be with us today. Not only that, they would have been happier, more balanced, and more fulfilled people – probably with even greater success and wealth than they experienced in their careers.


What Can We Learn from This?  How Does this Relate to Our Happiness?

Everything discussed so far relates to the happiness of the Olympic athletes - those goal-oriented, committed, passionate people who do whatever it takes to be the best in the world.

How, though, does that relate to our happiness - most of us being "spectators"?

Well, there are many components to the answer to that question.

As I write this piece on Olympic Happiness, it's February 2014, and the Winter Olympics in Sochi, Russia, just started.

I love to watch as much as possible.  Even as I write this article, I have two TV's playing different channels and my iPad is on yet another Olympic channel.  I know, I know, that's a bit weird - or at least somewhat excessive, but it makes one part of the point here.

Maybe you can relate.

In many cases, the Olympics also makes me feel grateful.  In the 2010 Olympics in Vancouver, Canada, for example, some friends and I went to Vancouver for several days (that's me on the left with three of my best buddies in the world).

My wife and I lived in Vancouver from 2001-2008 and loved it.  We feel very grateful for the experience.

If you watched the 2010 Olympics, though, you may remember that one of the athletes was killed in the luge event.  It was very tragic.  I stood right next to the pole where the crash (and his death) occurred.  It was very emotional.

So, going back to how this can all help us be happier, it really relates to what I call "The Happiness Formula".

This is a simple happiness-building concept which can help anyone be happier in life.

So, if you want to be happier,check out my free Happiness Formula Video Course by clicking here.  It's a simple 5-module course that can make your life better within a week.

In addition to the video course, you can also go through this website to get just about anything you want to be happier - products, books, newsletter, and coaching.

As related to the Olympics, do you have your life goals written down? Do you have specific expectations for the future, especially as related to your Definition of Happiness and your life’s goals?  Click here to learn more about goal setting and how to achieve all your goals.

And certainly, if you get inspired by watching the best people in the world compete - people who have committed themselves to being the best at something they love - make sure to watch the Olympics every two years.  It's a wonderful happiness-building experience. 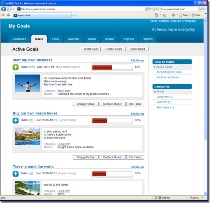 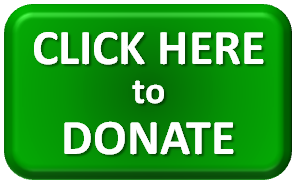 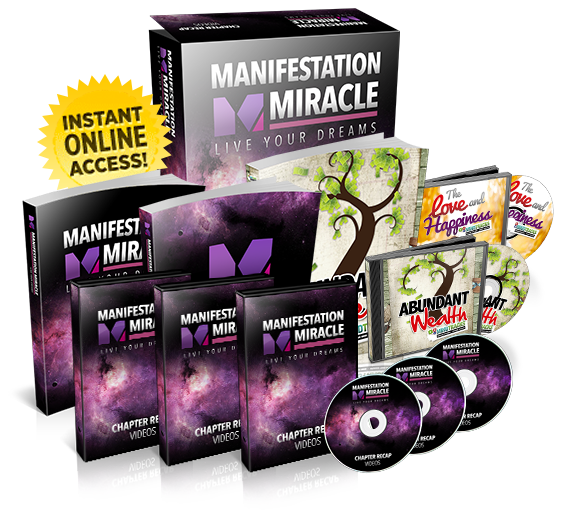 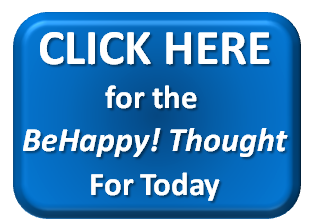